Faire, a wholesale marketplace startup based in the Kitchener-Waterloo region and San Francisco, is set to unveil its new Canadian headquarters in Kitchener.

Although the company has had a presence around Kitchener-Waterloo since its founding, the new office space marks it first official headquarters in Canada. Co-founder and CTO Marcelo Cortes told BetaKit this newest office has been in the works for about a year. Faire’s Canadian team has already moved into the space, and is now revealing it for the first time publicly due to an additional floor that was under renovation.

“Everybody’s really convinced it’s a superpower to have the presence [that we have] in Canada.”

The nearly 14,000 square-foot space, which was once a Budds department store, will house the 75 Faire employees already based in Kitchener, although Cortes is looking to double the Kitchener headcount in the next year.

“[It is an] exciting time to share our space with the community here,” Cortes said, adding that members Faire’s United States (US) leadership team are in Kitchener for the launch.

“This for me is very exciting because they have seen the difference that having this office here has made for Faire, how beneficial it is to have this space here,” he said. “It’s great for me to be able to bring them here and show them in person and get them to see the community and everything that’s happening in the region.”

The majority of the office will be comprised of Faire’s engineering team, however, customer success and design employees will also be housed at the Canadian headquarters. Cortes said he wants to bring more functions here, particularly after Faire made its services available in Canada for the first time last year.

Faire’s expansion allowed Canadian retailers to access makers on the Faire platform for the first time. The company noted there are now over 9,000 makers from 60 countries and more than 70,000 retailers in the US and Canada on the Faire platform. Cortes said as the Canadian side of the business starts to grow, it’s likely that the company will need different functions in the new office, like sales and operations.

“Canada has been growing faster than the United States did in the early days when we launched,” Cortes said. “A lot of people attribute it to us already having makers in Canada that are bringing their stores onto the platform. But so far, the growth in Canada is really, really promising.” 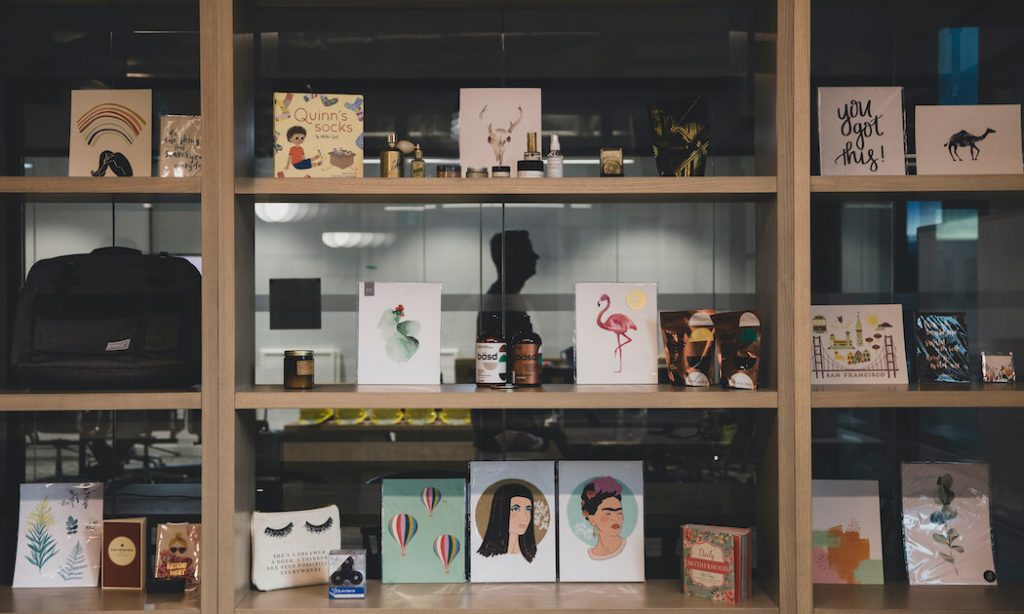 In 2017, the company relocated to Mountain View, Calif. to participate in Y Combinator (YC). A few days after YC’s Demo Day, Cortes returned to Kitchener-Waterloo and took up a single desk in Velocity. Rhodes, Perito, and Kolovson are still based in the US. Faire has three global offices, San Francisco, Kitchener, and Salt Lake City, with 182 total employees.

Faire raised a $199 million CAD ($150 million USD) Series D round in October, choosing not ot publicly announce in Canada. Following the Series D, Communitech reported that Faire had become one of the Kitchener-Waterloo Region’s newest unicorns. Over the last three years, the company has raised $353 million CAD.

“I have been in the community here for many years, I came here initially thinking that I would be here just for university,” noted Cortes. “But I loved the area and all the companies here.”

Cortes added that in the early days, some of Faire’s investors were skeptical about the company’s bi-national approach, but he argued the Kitchener-Waterloo community has made a significant difference to the company’s growth.

“At this point, everybody’s really convinced it’s a superpower to have the presence [that we have] in Canada,” he said.

For 2020, Cortes said Faire will be focused on improving the online experience for international makers and retailers, and has been launching customer relationship management (CRM) and promotion tools for makers on its platform.

#Faire #RetailTech
StartUp HERE
Tweets by startuphereTO
"Startups in Toronto benefit from support at every stage. From the very early stage we have incubators, accelerators and seed stage investors. In the growth stage, we have funders willing to invest a lot of money to really help a company take-off. This gives tech companies in Toronto a huge advantage.”
Allen Lau, CEO & Co-Founder, Wattpad
“Something that makes Toronto truly unique is that willingness to share and communicate with people very openly inside the industry looking at the global pie as something we can all co-create and achieve together.”
Satish Kanwar, VP of Product, Acceleration, Shopify
“I think it’s an attractive place to come for talented people, it's a huge market for creative people and I think there are some companies emerging that give people hope that it can be done here.”
Mike McDerment, CEO/Co-Founder, Freshbooks
“The scale and quality of meet-ups and conferences and speaking events have gone up dramatically. You don’t need to leave Toronto to build a successful company.”
Evgeny Tchebotarev, Co-Founder, 500px
"A culture of collaboration is really at the heart of what’s next in innovation. What’s exciting in Toronto is that we have local and international businesses partnering with the startup ecosystem and increasingly with the academic community to position themselves for success in the future. And it’s happening across the spectrum from digital media and information technology, to life sciences and healthcare, energy solutions and social innovation.”