After announcing that it reached positive cash flow in late 2016, Hootsuite began a large growth by acquisition campaign starting with its purchase of Facebook ad marketing and automation software company AdEspresso in February. Hootsuite continued to grow into the analytics and advertising space by acquiring companies such as Naritiv (Snapchat analytics) as well as New York-based LiftMetrix. In addition to their expansion through M&A, it’s great to see their CEO, Ryan Holmes, further solidify himself as a global technology leader through his consistent contributions to BetaKit and Forbes.

Vision Critical, one of Vancouver’s core marketing technology and data analytics companies, saw the departure of pollster Angus Reid as he sold off his remaining stake of $44 million in 2017. This marked an interesting moment in their path as now both co-founders, son Andrew Reid and father Angus, have left the business.

Drop Loyalty, a startup based in Toronto aiming to reinvent customer loyalty, continued its explosive growth with an international expansion to the US in 2017. This came with theannouncement of the closing of its $5.5 million seed round led by Sierra Ventures. Drop’s product continued to gain a growing number of users and fans as it peaked at #2 on the app store under Lifestyle apps in 2017. 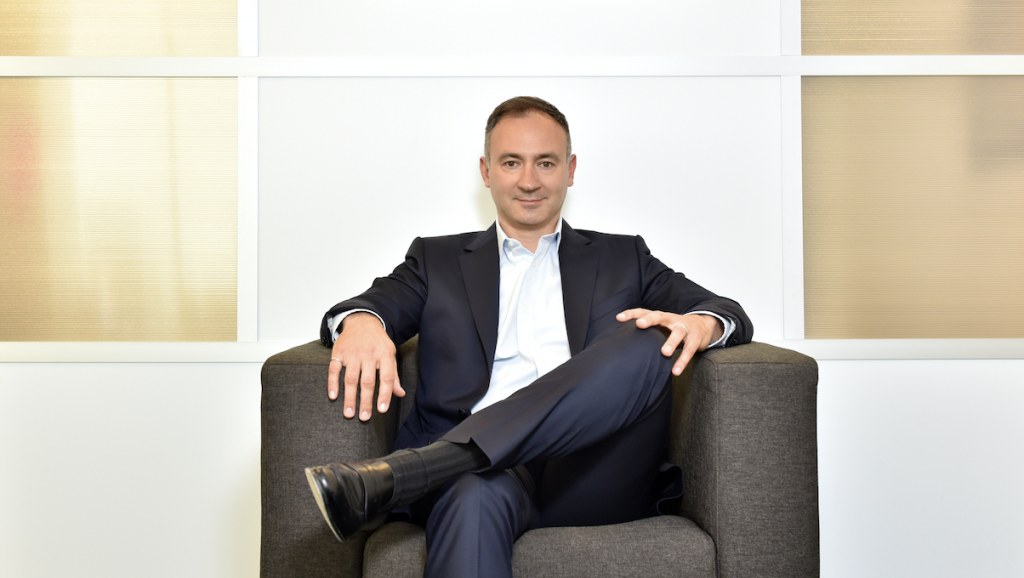 Toronto-based insurance technology company League accelerated its growth with its expansion outside of Canada and into the US market in 2017. They’ve established a presence in Chicago and are operating in two states: Illinois and Washington. They announced a partnership with Dialogue and have expanded their product offering, launching a personal health concierge in July that allows users to access registered nurses via chat.

Top Hat, an education technology startup based in Toronto, started 2017 by announcing a huge $29.5 million round in February.

They continued their rapid talent acquisition spree and also appointed Jesper Bendtsen, the former head of global recruiting at Uber, as its new Chief People Officer.

Toronto’s Influitive progressed through 2017 focusing on profitability and stability.

Influitive, an advocate marketing technology company based in Toronto, progressed through 2017 focusing on profitability and stability, after a big 2016 full of acquisitions, hiring, and financing. There was the unfortunate announcement of reducing their headcount by 13 percent as well as organizational restructuring as the company sought to align their strategy and finances.

They continued to grow their offerings in 2017 as they also announced the launch of a new product called Upshot that allows marketers to generate authentic customer stories.

There were some key defining trends in 2017 for Canadian startups, as fast-growing technology companies continued growing deeper and wider. In 2017, Canadian technology companies were quick to improve their products and platforms through development, acquisition, and new partnerships. We also saw companies growing in both headcount and revenue by expanding into new international markets, with U.S. expansion becoming a common theme amongst Canadian companies. Lastly, one of the most exciting trends of 2017 was seeing Canada sit atop the world in one of the hottest sectors of technology, AI. 2018 will be another key defining year for Canadian tech, as we will see how these companies fare in the international stage.

Be on the lookout for a fresh new 2018 list of 11 Canadian startups to watch.

#Bench Accounting #Drop #Hootsuite #Influitive #League #Top Hat #Vision Critical
StartUp HERE
Tweets by startuphereTO
"If you come to our studio and take a look at the people sitting around the table discussing ideas, they’re from almost every part of the world. I think it has really helped Umbra create an international style.”

Dr. Ilse Treurnicht, Former CEO, MaRS Discovery District
“The scale and quality of meet-ups and conferences and speaking events have gone up dramatically. You don’t need to leave Toronto to build a successful company.”
Evgeny Tchebotarev, Co-Founder, 500px
“Something that makes Toronto truly unique is that willingness to share and communicate with people very openly inside the industry looking at the global pie as something we can all co-create and achieve together.”
Satish Kanwar, VP of Product, Acceleration, Shopify
“In Toronto, Bombardier manufactures business and commercial aircraft and relies on the diversified, local regional supply chain. We work with more than 70 suppliers located in the Greater Toronto Area and we benefit from a variety of expertise going from complex machining to systems integration.”

Graham Kelly, Vice-President, Global Operations & Toronto Site, Bombardier Aerospace
“I think it’s an attractive place to come for talented people, it's a huge market for creative people and I think there are some companies emerging that give people hope that it can be done here.”
Mike McDerment, CEO/Co-Founder, Freshbooks
"Startups in Toronto benefit from support at every stage. From the very early stage we have incubators, accelerators and seed stage investors. In the growth stage, we have funders willing to invest a lot of money to really help a company take-off. This gives tech companies in Toronto a huge advantage.”
Allen Lau, CEO & Co-Founder, Wattpad
/