Toronto-based TribalScale has found its latest hire in Kirstine Stewart, who is joining the team as president and chief revenue officer.

Sheetal Jaitly, TribalScale’s CEO, will remain in his position. At TribalScale, Stewart will focus on supporting TribalScale’s international expansion, while leading sales and revenue growth.

“It’s an exciting time. There’s a lot of attention being paid to Canada as a country.”
– Kirstine Stewart

Stewart has been a key figure in growing several tech companies in Canada after leaving her role as CBC’s head of English services. Stewart was instrumental to establishing Twitter’s Canadian presence as founding head of Twitter Canada, and was most recently chief strategy officer at content company Diply. During her time there, Diply ranked number one on Deloitte’s Fast 50 Tech growth companies in Canada.

“TribalScale has the five key ingredients necessary for creating innovation; venture capital for funding new companies, a stellar rolodex of industry leaders, a global network and presence, partnerships with corporations who trust us with their digital roadmaps, and a best-in-class team
of experts,” said Jaitly. “Bringing Kirstine on as president is not only important for gender diversity at the C-level in our industry, but it positions TribalScale to accelerate our pace of innovation and take our company to new heights.”

Speaking with BetaKit, Stewart said that she took on an advisory role at Diply in October 2016 after helping the company reach a healthy growth trajectory. Stewart will remain an advisor to Diply, on top of advisory roles at TheScore, WOW! Unlimited Media, Kognitiv, The DMZ, and #MoveTheDial. “A lot of good boxes were checked off,” Stewart said of her decision to step down from her CSO role.

During that time, she was as a speaker at TribalScale’s Innovation Conference, where she got to know the team. “They built a business based on helping other businesses transform from web to mobile. Now they’re getting so big on the AI and voice space,” said Stewart. 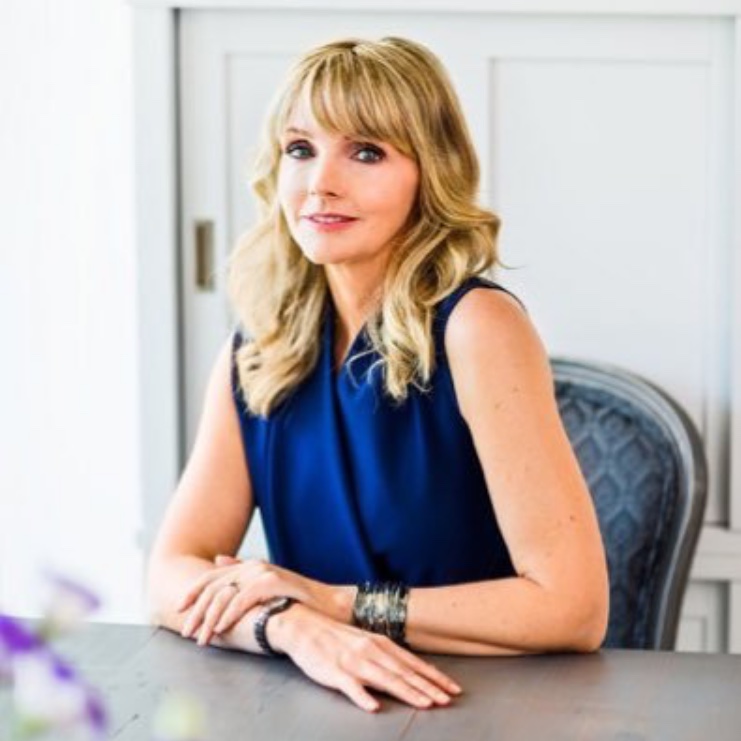 “With everything going on in Canada around AI particularly and the development and focus on the technology and where technology really does transcend barriers and borders, and it creates an opportunity to work on a worldwide scale while being here in Canada.”

“It was a great fit of finding a business that has built really steady revenue with the services side, and also doing something entrepreneurial and innovative by looking at studio side of it and investing in those business.”

Stewart said she’s taken an interest in the tech industry since leaving the CBC, enjoying the process involved with scaling companies led by entrepreneurs who have pushed their vision enough that they now need executive talent to jump in.

“It’s an exciting time. There’s a lot of attention being paid to Canada as a country. There’s a lot of questions about, how do we look at ourselves as competing on an international scale and not just here in Canada. We’re in a prime position to take that to the next level.”

#TribalScale
StartUp HERE
Tweets by startuphereTO
“Something that makes Toronto truly unique is that willingness to share and communicate with people very openly inside the industry looking at the global pie as something we can all co-create and achieve together.”
Satish Kanwar, VP of Product, Acceleration, Shopify
"A culture of collaboration is really at the heart of what’s next in innovation. What’s exciting in Toronto is that we have local and international businesses partnering with the startup ecosystem and increasingly with the academic community to position themselves for success in the future. And it’s happening across the spectrum from digital media and information technology, to life sciences and healthcare, energy solutions and social innovation.”

Paul Rowan, Co-Founder, Umbra
“I think it’s an attractive place to come for talented people, it's a huge market for creative people and I think there are some companies emerging that give people hope that it can be done here.”
Mike McDerment, CEO/Co-Founder, Freshbooks
“In Toronto, Bombardier manufactures business and commercial aircraft and relies on the diversified, local regional supply chain. We work with more than 70 suppliers located in the Greater Toronto Area and we benefit from a variety of expertise going from complex machining to systems integration.”