Portag3 Ventures has closed a $427 million CAD second fund, the largest FinTech-focused venture capital fund in Canada, and one of the largest globally.

“We are going to be one of the major players in FinTech globally.”

While Canada has seen a number of VCs make a play at the country’s financial services market, Portag3’s final close on Fund II makes it the largest FinTech-specific fund by far, surpassing Framework Venture Partners’ $150 million fund, closed earlier this year. The size of Fund II also sees Portag3 competing with some of world’s largest and most active FinTech investors.

“Effectively, if you’re a B2B FinTech company, especially serving the insurance, wealth management, or banking sectors, [Portag3] should really be your first call,” Desmarais said in an interview with BetaKit. “Because not only are we the biggest in Canada and one of the biggest globally, but we also have an embedded set of potential partners and relationships that could drive your business.”

Adam Felesky, co-founder and CEO of Portag3, told BetaKit the firm’s rationale for raising such a large fund was twofold: to diversify its LP base outside of Canada, and to bring on more traditional institutional investors.

Felesky said being able to bring on a more diverse and international group of investors, specifically institutional investors, brings additional credibility to Portag3 as a professional investor. “One that deserves this type of capital,” he told BetaKit.

Fund II has been active since late 2017, making its first investment in Toronto-based Quovo, which was bought by Plaid in January. To date, Portag3 has deployed $115 million of the $427 million fund, across 17 investments. Its portfolio includes notables like Wealthsimple, Borrowell, Clearbanc, and Wave. 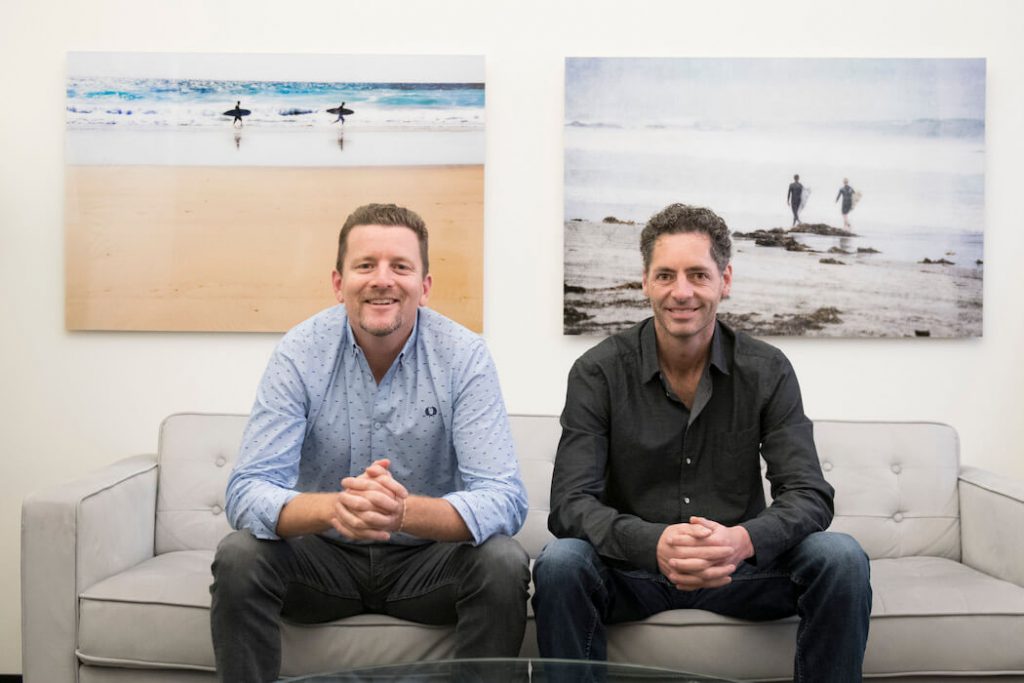 One of the lessons Felesky said Portag3 learned from its first fund was that the firm was “very successful” in driving partnerships between its portfolio companies and its LPs. “[Fund II] is really a diversification of opportunity, not necessarily the importance of the diversifying the capital base,” said Felesky.

Desmarais noted that one of Portag3’s “essential skills” is that the firm is good at partnering with Series A and Series B stage companies and accelerating their growth by having a network and LP base that can act as potential clients, partners, and future investors.

“Our goal is really to build the most powerful financial services ecosystem that anyone has.”

“Some of our most significant achievements on [the partnership] side have been Canadian partnerships between Canadian incumbents and Canadian portfolio companies,” Felesky added. “We hope that bringing international LPs will give some of those same benefits to our international portfolio, as we’ve experienced domestically.”

“The evolution of conversation with incumbents from even just four years ago to today, they’re seriously talking about the transformation of their core infrastructure,” said Felesky, specifically pointing to a growing demand for B2B FinTech companies to build the up-to-date digital versions of that infrastructure.

Desmarais added that one of his biggest predictions for the next three years is FinTech startups, themselves, entering into more partnerships – both within the Power portfolio and globally.

Bringing on a more diverse set of LPs is also part of Portag3’s goal to bring more future capital to its portfolio companies. One recent example is Portag3-backed Koho’s $25 million Series B extension, where Portag3 LP National Bank joined as a strategic investor. With the extension, the Toronto-based startup punted on a $15 million capital call from Portag3 to diversify its own portfolio base and board beyond Power Corporation, a move Portag3 supported and is looking to duplicate with its other portfolio companies. 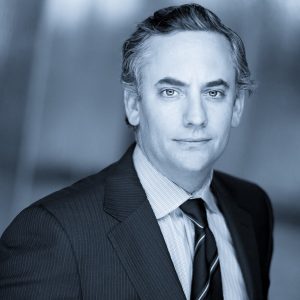 “We think it’s most optimal for the companies themselves, for [Portag3] to only go up to some level of ownership,” Felesky said. “It gives them more flexibility in terms of future funding and a perception of independence.”

Felesky’s comment is notable following BetaKit’s reporting earlier this year that Power Corporation companies (including Portag3) collectively owned majority equity and voting stakes in Wealthsimple. That stake later shifted when Wealthsimple brought on outside investor Allianz X for its $100 million round.

Portag3 is looking to be a lead for most of its investments through Fund II, hoping to take at least 15 percent ownership, with opportunity for greater ownership within companies that have “higher conviction.” Felesky pointedly noted, however, that Portag3 is not looking to have a controlling position in its portfolio companies through this fund.

Portag3 plans to cut fairly large cheque sizes of $5 million to $10 million for Series A, and $15 million to $25 million (all numbers USD) for Series B rounds. The VC firm is looking to reserve twice its initial capital invested for follow on funding.

Another key part of Portag3’s plan is providing portfolio companies with hands-on operational support, something Desmarais called a growing trend among US-based VCs.

With the size and scale of Fund II, Portag3 plans to expand its business operations team, a group of vertical-specific experts, advisors, and coaches. The team is meant to help with the operations of Portag3 portfolio companies, advising on a range of topics, including finance, legal services, investor relations, and leadership. Portag3 is notably the capital lead behind Diagram Ventures, the startup co-creator focused on financial and insurance companies.

“This exciting for Canada, because ultimately, we are going to be one of the major players in FinTech globally, and we have an opportunity to fly the flag around the world and kind of bring a different attitude or a different perspective to FinTech,” the executive chairman added.

#Borrowell #Clearbanc #Fintech #Portag3 #VCs #Wave #Wealthsimple
StartUp HERE
Tweets by startuphereTO
“In Toronto, Bombardier manufactures business and commercial aircraft and relies on the diversified, local regional supply chain. We work with more than 70 suppliers located in the Greater Toronto Area and we benefit from a variety of expertise going from complex machining to systems integration.”

Graham Kelly, Vice-President, Global Operations & Toronto Site, Bombardier Aerospace
“I think it’s an attractive place to come for talented people, it's a huge market for creative people and I think there are some companies emerging that give people hope that it can be done here.”
Mike McDerment, CEO/Co-Founder, Freshbooks
"A culture of collaboration is really at the heart of what’s next in innovation. What’s exciting in Toronto is that we have local and international businesses partnering with the startup ecosystem and increasingly with the academic community to position themselves for success in the future. And it’s happening across the spectrum from digital media and information technology, to life sciences and healthcare, energy solutions and social innovation.”

Dr. Ilse Treurnicht, Former CEO, MaRS Discovery District
"Startups in Toronto benefit from support at every stage. From the very early stage we have incubators, accelerators and seed stage investors. In the growth stage, we have funders willing to invest a lot of money to really help a company take-off. This gives tech companies in Toronto a huge advantage.”
Allen Lau, CEO & Co-Founder, Wattpad
“Something that makes Toronto truly unique is that willingness to share and communicate with people very openly inside the industry looking at the global pie as something we can all co-create and achieve together.”
Satish Kanwar, VP of Product, Acceleration, Shopify
“The scale and quality of meet-ups and conferences and speaking events have gone up dramatically. You don’t need to leave Toronto to build a successful company.”
Evgeny Tchebotarev, Co-Founder, 500px
"If you come to our studio and take a look at the people sitting around the table discussing ideas, they’re from almost every part of the world. I think it has really helped Umbra create an international style.”