Toxon Technologies is a Waterloo-based startup that is looking to bring the Internet of Things (IoT) technology to the archery industry. This week Toxon launched what it has called a “first-of-its-kind” archery bow accessory and announced that the company has signed distribution agreements.

The startup was co-founded by Marianne Bell, who currently serves as CEO, Joe Deu-Ngoc (CTO), and George Wagner who spent the last 40 years working in the archery community in Southwestern Ontario. Toxon has developed a bow accessory designed to help archers “ build consistency as they practice.” The BOWdometer, as it is called, uses a variety of sensors to capture performance data during an archer’s shot. That data is then presented to the archer through a mobile app. 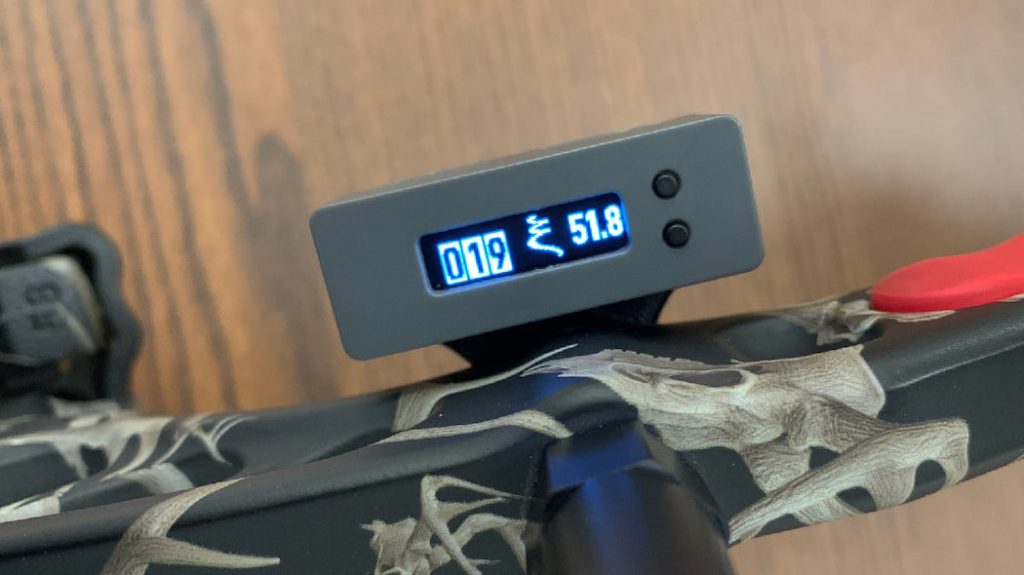 #IOT #Toxon Technologies
StartUp HERE
Tweets by startuphereTO
“Something that makes Toronto truly unique is that willingness to share and communicate with people very openly inside the industry looking at the global pie as something we can all co-create and achieve together.”
Satish Kanwar, VP of Product, Acceleration, Shopify
"If you come to our studio and take a look at the people sitting around the table discussing ideas, they’re from almost every part of the world. I think it has really helped Umbra create an international style.”