Canadian entrepreneurs are ready to claim their slice of that pie.

Investors poured more than $8 billion into Canadian cannabis companies in 2018, and U.S. funds controlling more than $100 billion are currently eyeing up investments north of the border.

“Our ventures have not been timid,” says Ying Tam, entrepreneur and head of MaRS Health, which is already helping guide numerous Canadian cannabis startups to market.

“Not since prohibition has Canada faced such a challenge and opportunity. And the innovation community is charging ahead.”

We spoke to four cannabis entrepreneurs to get a better idea of the challenges and opportunities in Canada’s newest growth industry.

Although the legal market might be only a few months old, Ample Organics already has deep roots in Canadian cannabis.

Many staffers at the Toronto startup have worked in the industry since the legalization of medical cannabis, and founder John Prentice even helped write the first-ever licensed producer application approved by Health Canada in 2012.

Today, Prentice is building his company into a cornerstone of Canadian pot production. 7 out of every 10 licensed growers already use Ample’s “seed-to-sale” software platform, a market share that has investors salivating. The company recently attracted investment from David Thomson, Chairman of Thomson Reuters and Canada’s wealthiest person.

Read our conversation with Prentice here.

Indoor cannabis cultivation is extremely energy-intensive. Some estimate that growing 1kg of pot using traditional methods releases the same amount of carbon into the atmosphere as 11 car trips across the United States.

Paolo Pincente, co-founder of Toronto-based Growratio, says that has to change.

“We all know the money and demand is there. But it won’t mean anything if we don’t remember the environment.”

Growratio’s technology is making the switch to lower-energy cultivation a no-brainer for growers. The company’s energy-efficient grow lights and sophisticated monitoring systems can save a typical 50,000-square-foot growing facility $750,000 a year in energy costs.

Read our conversation with Pincente here. 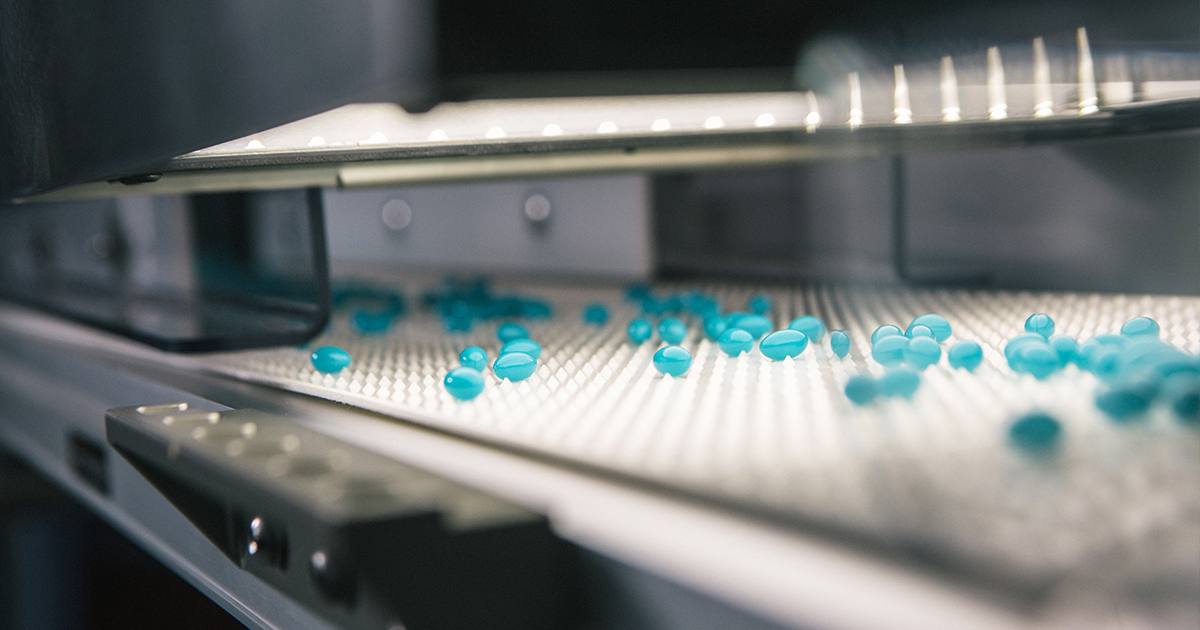 Recreational cannabis isn’t the only multi-billion dollar opportunity up for grabs. Entrepreneurs are just as excited about CBD, a non-psychoactive cannabis extract that could hit $22 billion in sales by 2022 according the Brightfield Group. CBD is showing up everywhere these days, from beauty products, to coffee, to yoga. Coca Cola is even rumoured to be exploring cannabis-infused beverages with a Canadian producer.

Read our conversation with Wayne here.

Despite its therapeutic and recreational benefits, many people avoid cannabis because they don’t know how it will affect them. Lobo Genetics founder John Lem wants to change that.

His company’s device, “the Cube,” analyzes cheek swab DNA for genetic markers related to cannabis metabolism. In just 45 minutes, it can tell you exactly how you’ll react to a particular strain of cannabis, alert you to any risks, and determine whether you’re predisposed to any particular side effects.

Read our conversation with Lem here.

Nick is a copywriter at MaRS. See more…

From Surviving to Thriving: Tracking COVID-19 Start-up and Scale-up Supports from Around the World

#Ample Organics #Cannabis #Canopy Health Innovations #Growratio #Lobo Genetics
StartUp HERE
PARTNERS
Tweets by startuphereTO
Tweets from @startuphereTO/suhto-partners
“In Toronto, Bombardier manufactures business and commercial aircraft and relies on the diversified, local regional supply chain. We work with more than 70 suppliers located in the Greater Toronto Area and we benefit from a variety of expertise going from complex machining to systems integration.”

Graham Kelly, Vice-President, Global Operations & Toronto Site, Bombardier Aerospace
“The scale and quality of meet-ups and conferences and speaking events have gone up dramatically. You don’t need to leave Toronto to build a successful company.”
Evgeny Tchebotarev, Co-Founder, 500px
"Startups in Toronto benefit from support at every stage. From the very early stage we have incubators, accelerators and seed stage investors. In the growth stage, we have funders willing to invest a lot of money to really help a company take-off. This gives tech companies in Toronto a huge advantage.”
Allen Lau, CEO & Co-Founder, Wattpad
“I think it’s an attractive place to come for talented people, it's a huge market for creative people and I think there are some companies emerging that give people hope that it can be done here.”
Mike McDerment, CEO/Co-Founder, Freshbooks
"Toronto is emerging as a technology hub and attracting increased investment, including ours, because of forward thinking government and amazing access to technology, an incredible talent pool and leading educational institutions, as well as industries and markets in healthcare and financial services.”

Dr. Ilse Treurnicht, CEO, MaRS Discovery District
“Something that makes Toronto truly unique is that willingness to share and communicate with people very openly inside the industry looking at the global pie as something we can all co-create and achieve together.”
Satish Kanwar, Director of Product, Shopify
"If you come to our studio and take a look at the people sitting around the table discussing ideas, they’re from almost every part of the world. I think it has really helped Umbra create an international style.”