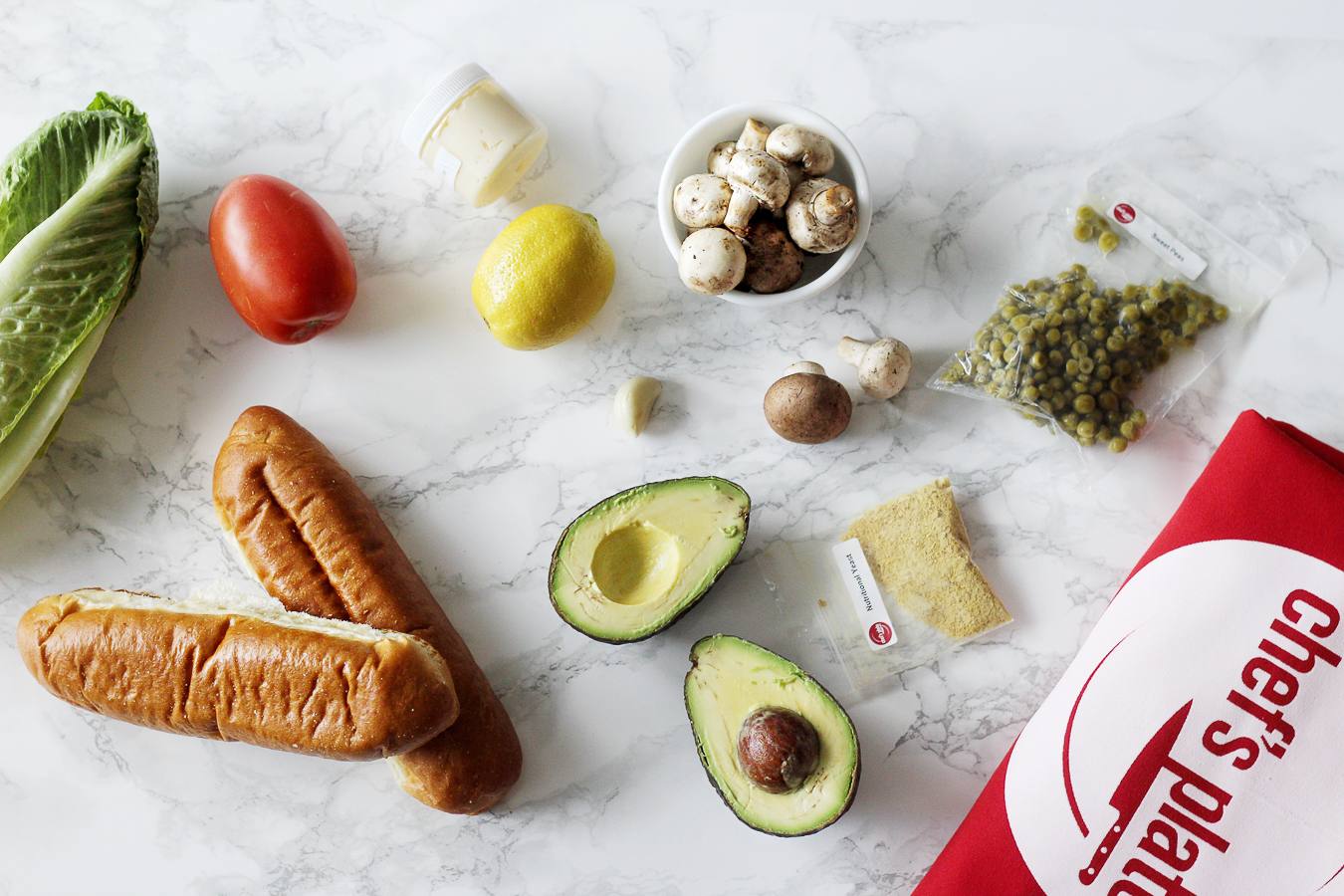 The capital will be used to fund recruitment and market expansion across Canada, including a new fulfillment center in Western Canada, according to the company.

“With this new capital, the focus will be on supporting our rapid growth, including hiring top talent across all divisions,” said Jamie Shea, cofounder, Chefs Plate. “Our mission is to create meaningful connections through food. These funds allow us to offer more Canadians well- priced meal-kits with farm-to-table ingredients that are often fresher and less costly than the grocery aisle.”

Chefs Plate is experiencing rapid growth. The company says it will double its current workforce within the next 12 months, translating to over 100 new jobs in Toronto and Vancouver.

The investment will also expand direct relationships with Chefs Plate’s supply chain of Canadian growers, farmers and producers that allows for food to go directly from its network of artisan farmers and purveyors to customers’ kitchens within three days – or three times faster than grocery stores.”

“Chefs Plate is changing the way Canadians eat,” said Vancouver-based Acton venture partner Hannes Blum. “In just under two years Chefs Plate has grown to be the leader in the meal-kit delivery category in Canada. The company’s unique model makes it very well-positioned to grow quickly while preserving its value propositions of freshness, quality and convenience at a highly competitive price.”

In June 2016, the company announced delivery of 100,000 meal-kits monthly, a new family plan, and extension of delivery outside of Ontario to BC, Alberta and Manitoba. The Toronto-based start-up ships approximately 200,000 pounds of food comprised of fresh, Canadian-sourced produce, meats and seafoods.

#Chef's Plate #Food and Beverage #Startup News #Toronto
StartUp HERE
PARTNERS
Tweets by startuphereTO
Tweets from @startuphereTO/suhto-partners
"A culture of collaboration is really at the heart of what’s next in innovation. What’s exciting in Toronto is that we have local and international businesses partnering with the startup ecosystem and increasingly with the academic community to position themselves for success in the future. And it’s happening across the spectrum from digital media and information technology, to life sciences and healthcare, energy solutions and social innovation.”

Graham Kelly, Vice-President, Global Operations & Toronto Site, Bombardier Aerospace
“The scale and quality of meet-ups and conferences and speaking events have gone up dramatically. You don’t need to leave Toronto to build a successful company.”
Evgeny Tchebotarev, Co-Founder, 500px
“I think it’s an attractive place to come for talented people, it's a huge market for creative people and I think there are some companies emerging that give people hope that it can be done here.”
Mike McDerment, CEO/Co-Founder, Freshbooks
"If you come to our studio and take a look at the people sitting around the table discussing ideas, they’re from almost every part of the world. I think it has really helped Umbra create an international style.”

Paul Rowan, Co-Founder and VP Inspiration, Umbra
"Startups in Toronto benefit from support at every stage. From the very early stage we have incubators, accelerators and seed stage investors. In the growth stage, we have funders willing to invest a lot of money to really help a company take-off. This gives tech companies in Toronto a huge advantage.”
Allen Lau, CEO & Co-Founder, Wattpad
“Something that makes Toronto truly unique is that willingness to share and communicate with people very openly inside the industry looking at the global pie as something we can all co-create and achieve together.”
Satish Kanwar, Director of Product, Shopify
"Toronto is emerging as a technology hub and attracting increased investment, including ours, because of forward thinking government and amazing access to technology, an incredible talent pool and leading educational institutions, as well as industries and markets in healthcare and financial services.”